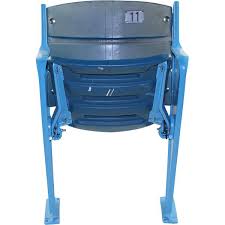 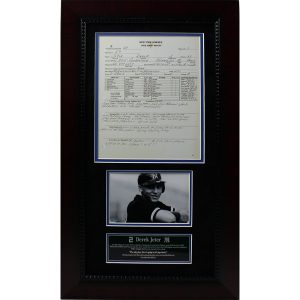 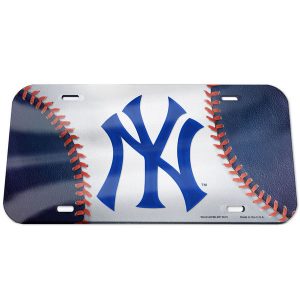 Your car is sure to stand out while you’re driving around town with this New York Yankees crystal mirror license plate from WinCraft! It’s the size of a standard tag, and is easy to mount on any vehicle. The crisp New York Yankees graphics on this stunning plate will look great from any lane. 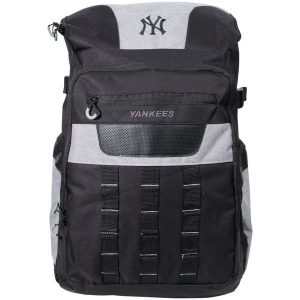 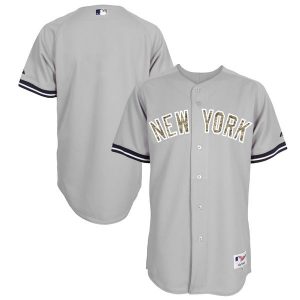 Get ready for the big game with this New York Yankees USMC Team Jersey from Majestic. The eye-catching digital camo print and New York Yankees graphics will help you look like the biggest fan at the ball park. Featuring Cool Base technology, this sweet jersey will keep you cool and relaxed while you’re cheering on the New York Yankees! 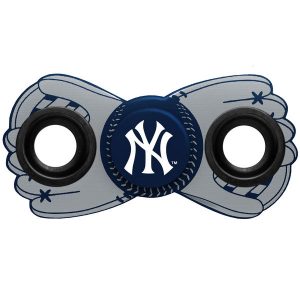 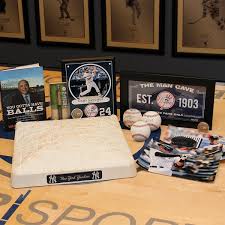 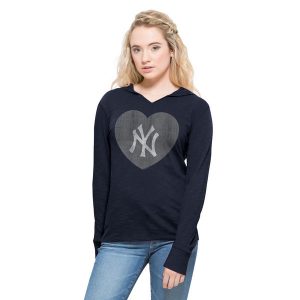 Are all of your friends consistently admiring the sharp outfits you put together? Continue to be seen as the trendsetter of the group when you choose this unique New York Yankees Primetime Heart hoodie from ’47. Whether you’re going out with friends or gearing up to watch the New York Yankees game, this hoodie is guaranteed to have you feeling comfortable and looking sharp. 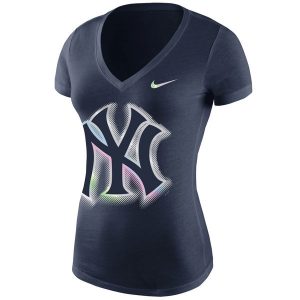 Show your incredible style with this Fireworks T-shirt. Featuring eye-catching, printed New York Yankees graphics, everyone will see how trendy you are from a mile away. The tri-blend construct of this New York Yankees V-neck tee from Nike will keep you comfortable while giving you that classic look you love. 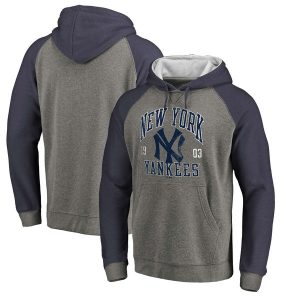 You’re always looking to mix up your wardrobe with something different. This New York Yankees Cooperstown Collection Old Favorite hoodie is sure to step up to the plate. Fanatics Branded gives you a hoodie with fun New York Yankees graphics with a raglan cut and tri-blend fabric for comfort. 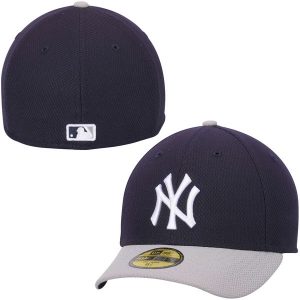 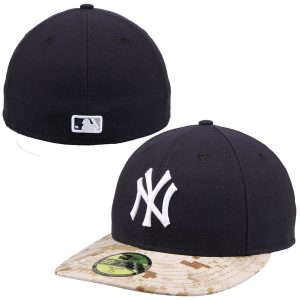 The 2015 New Era® MLB® Memorial Day Stars and Stripes Low Crown 59FIFTY® Cap is a limited edition fitted on-field cap worn by all 30 teams to celebrate Memorial Day on May 25th, 2015. This on-field cap features a team color crown with a Marine digi-camo print on the visor.